In December 2018, several changes were made to accounting standards for private enterprises (ASPE). One of the changes can have an impact on the balance sheet of many private companies and may affect various users ‘assessment of the financial position of the company.

This amendment becomes applicable for financial years beginning on January 1, 2020.

Section 3856 was amended to revise the guidance on the classification of retractable or mandatorily redeemable shares issued in a tax planning arrangement (retractable or redeemable shares). Prior to this modification, it was standard practice to report such redeemable and retractable shares as equity, as long as certain sections of the Income Tax Act were used in completing their tax planning arrangement.  The amendments will now require meeting three conditions, as described below, for the optional use of equity classification, rather than on sections of the Income Tax Act:

If one of the conditions is not met, or the option for equity classification is not taken, the shares are classified as a liability. The impact can be significant.

Let’s review an example and the impact of a typical non-taxable estate freeze.

Since condition 1 is not met, the $1,000,000 will be reported as a liability and consequently a decrease in the retained earnings of the company. Any future dividends paid on the redeemable shares will be characterized as interest expense. Under the previous rules, the transaction would have been recorded at cost and classified as equity.

As a result of these amendments, fewer shares are expected to fall under this exception, including those issued as part of a tax rollover and can have an impact on debt covenants, such as the debt-to-equity ratios, interest coverage rations.

It is advisable to contact your lender and discuss these issues. 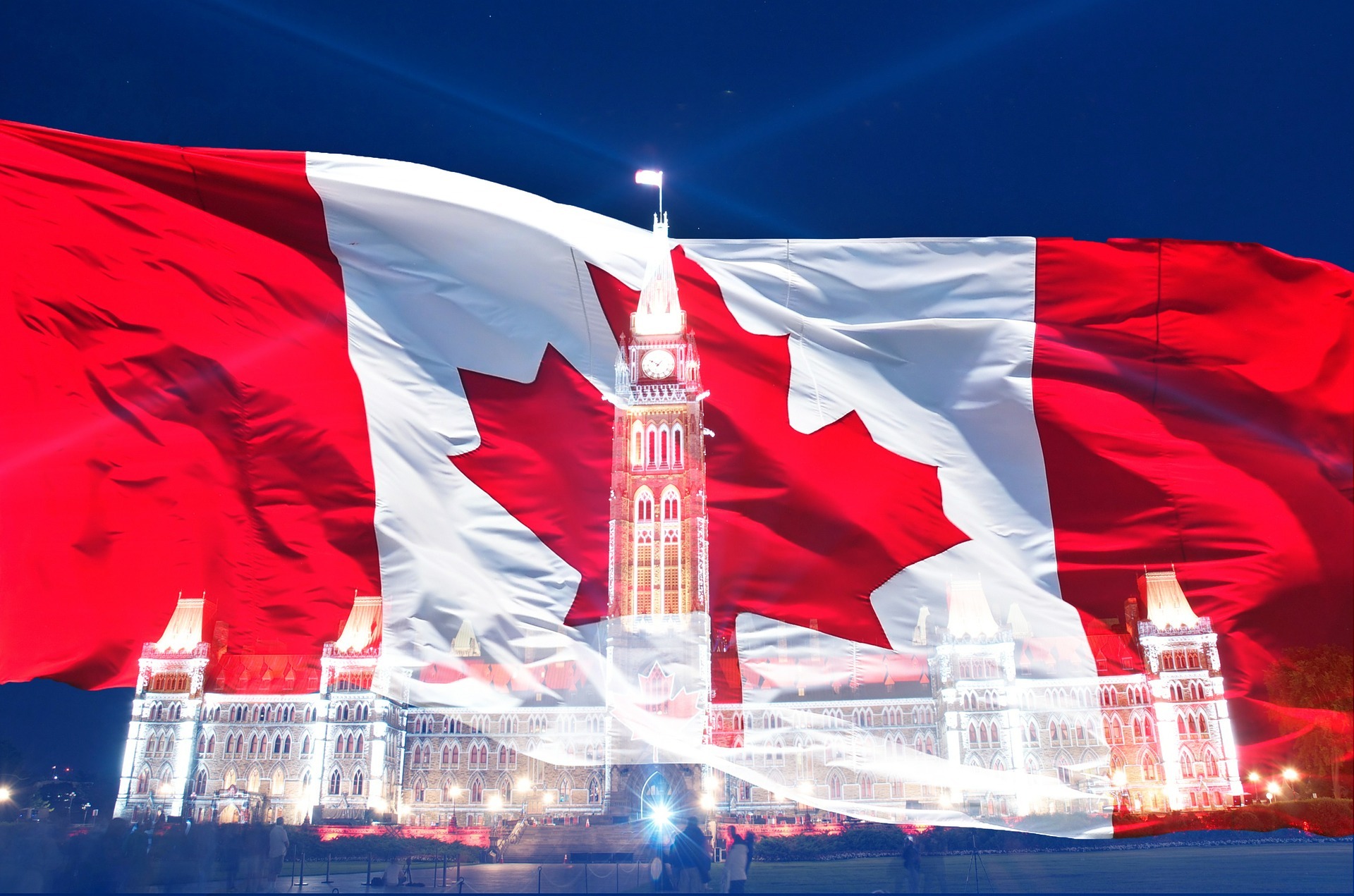 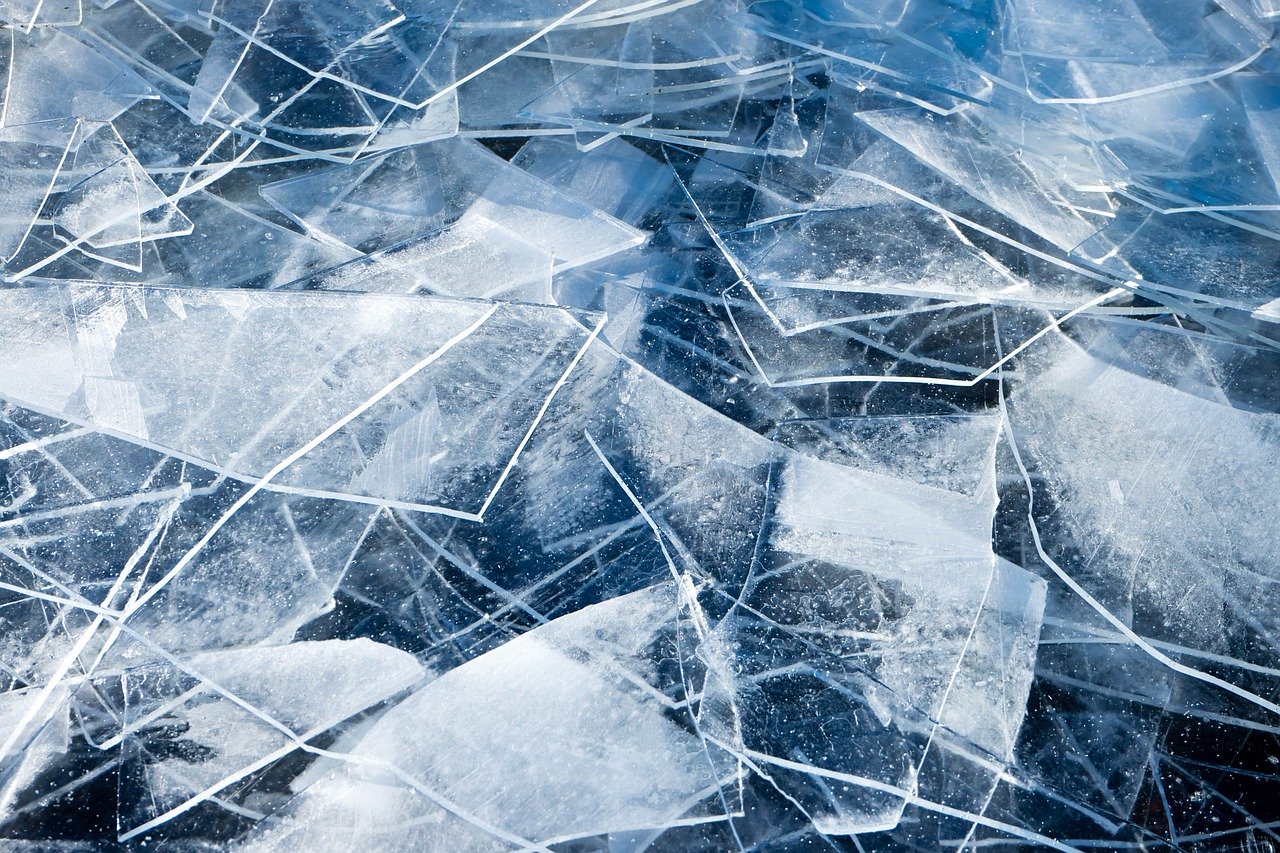 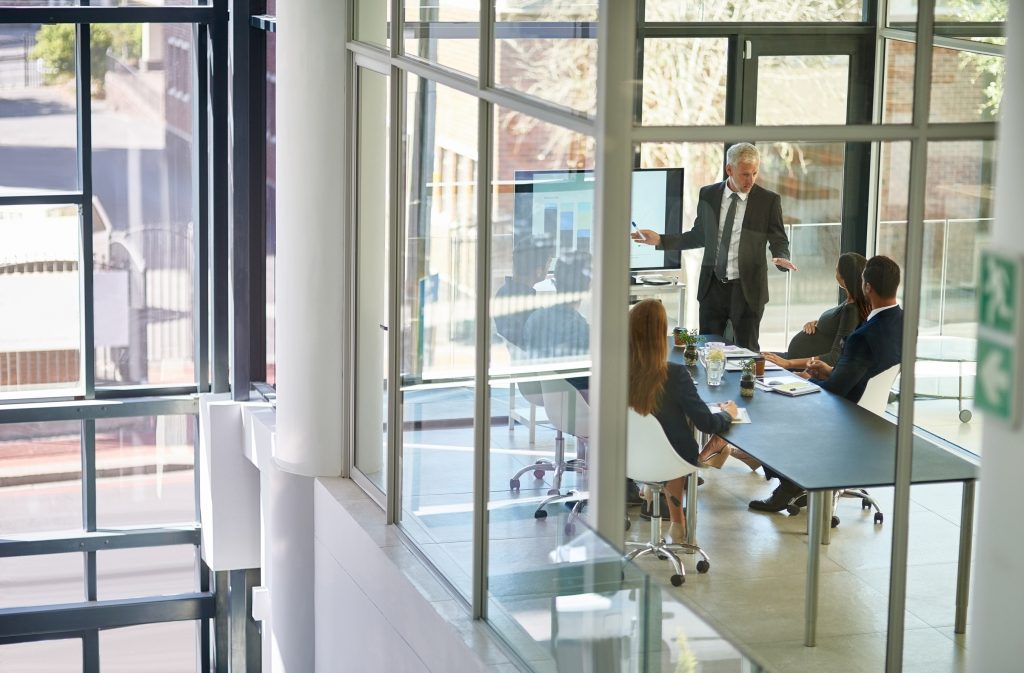 ASSURANCE – 10 tips to prepare for a cost effective audit